Wendy Schneider lives in Madison, WI and works at Coney Island Studios, a media production company she founded in 1993. She started filming Angels Of Dirt in 2006 with the intention of celebrating young girls who race motorcycles. Charlotte Kainz was 9 at the time and became the focus of the film’s story.

Schneider stepped away from the film in 2008 after three years of filming but returned in 2016 following the passing of Pro Flat Track Racer, Charlotte Kainz at the Santa Rosa Mile on September 25th of that year. Angels Of Dirt is an independent documentary that celebrates the life of Charlotte and the fearless women who race motorcycles.

The film follows Charlotte and dozens of racers from local dirt tracks to national events where the possibility of pro-racing is realized through the eyes of young girls watching their peers and their idols defy convention and expectation.

Through interviews with racers, family members, officials and sponsors, the film shares the experience of competitive riding in way that will transform how we think about sport and culture, the power of love and loss, and the risks and rewards of living a fearless life. The film is in the finishing stages and seeking funds to cross the project’s finish line and bring Charlotte’s powerful story to the world.

Schneider is the creative force behind a range of projects including an audio documentary on the Civil Rights Movement, an award-winning CD compilation of songs protesting the Iraq War, audio soundscapes for children, the ground-breaking documentary, CUT: Teens and Self Injury, winner of the “Best Wisconsin Film” award at the Beloit International Film Festival, and her most recent film currently in-release on iTunes and Amazon, “The Smart Studios Story.” 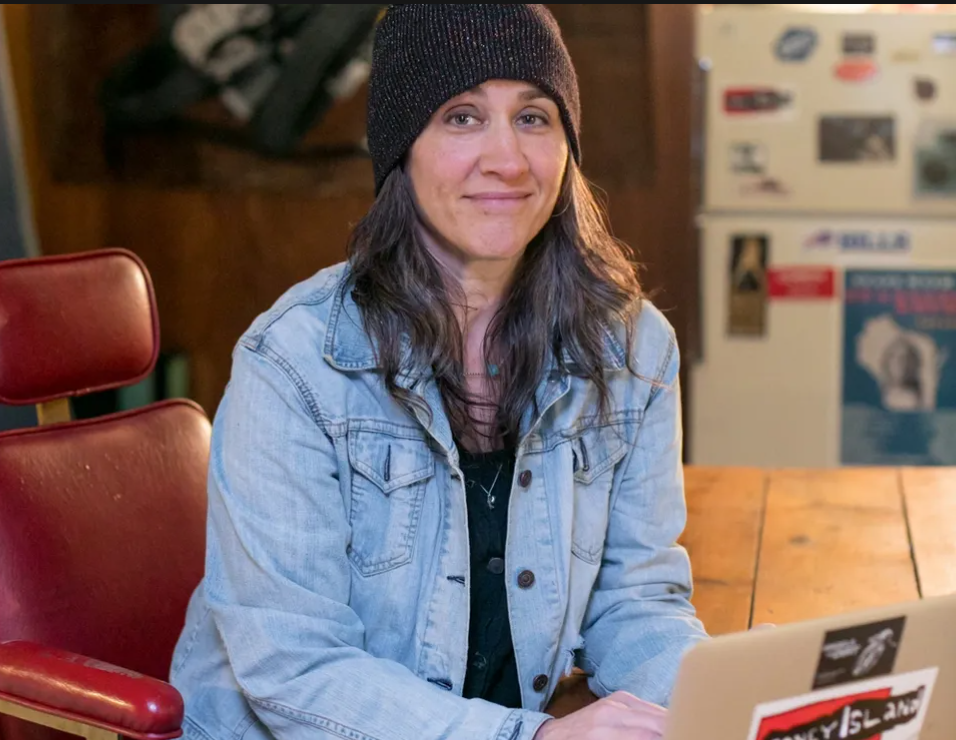