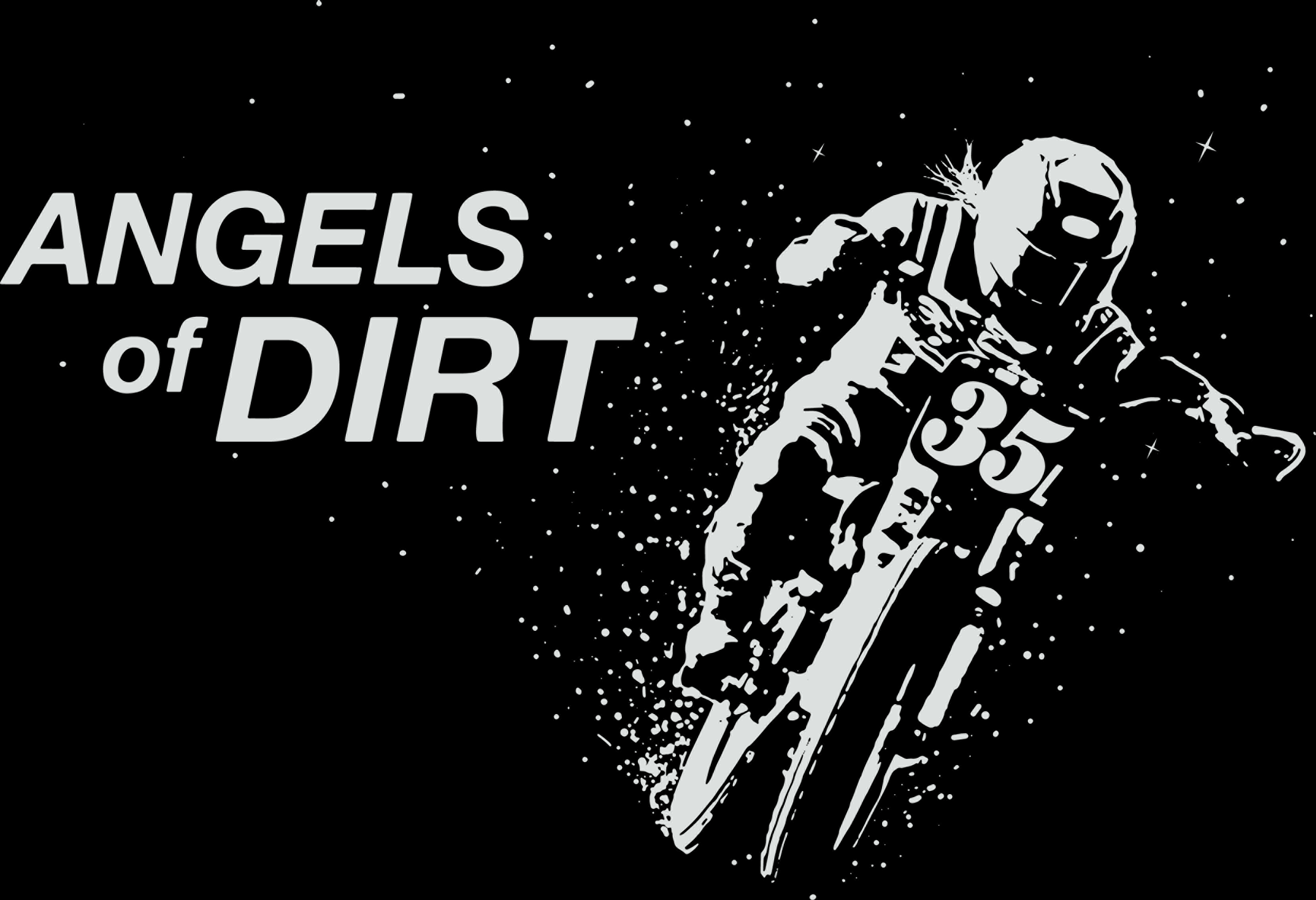 “The freedom to be fearless is every girl’s right”

Angels of Dirt is an independent documentary in production about fearless young women and girls who race motorcycles. The film centers on 20 year old Flat Track Racer, Charlotte Kainz from Milwaukee, WI who spent her entire life pursuing her passion for motorcycles. In the fall of 2016, the racing community lost the powerful competitor when she crashed during the Santa Rosa Mile, the final race of her first full season on the AMA Pro Racing Flat Track circuit. Charlotte’s story is one of courage and determination, serving as an inspiration for young women and girls making their way in this highly competitive, male-dominated sport.

Angels of Dirt—led by award-winning director Wendy Schneider—explores the passion and dedication of young women who defy expectations and challenge social norms through their fearless pursuit of competitive motorcycle racing.

The film is being produced by Coney Island Studios, a Madison-based media company producing award-winning media in the Midwest for more than two decades.